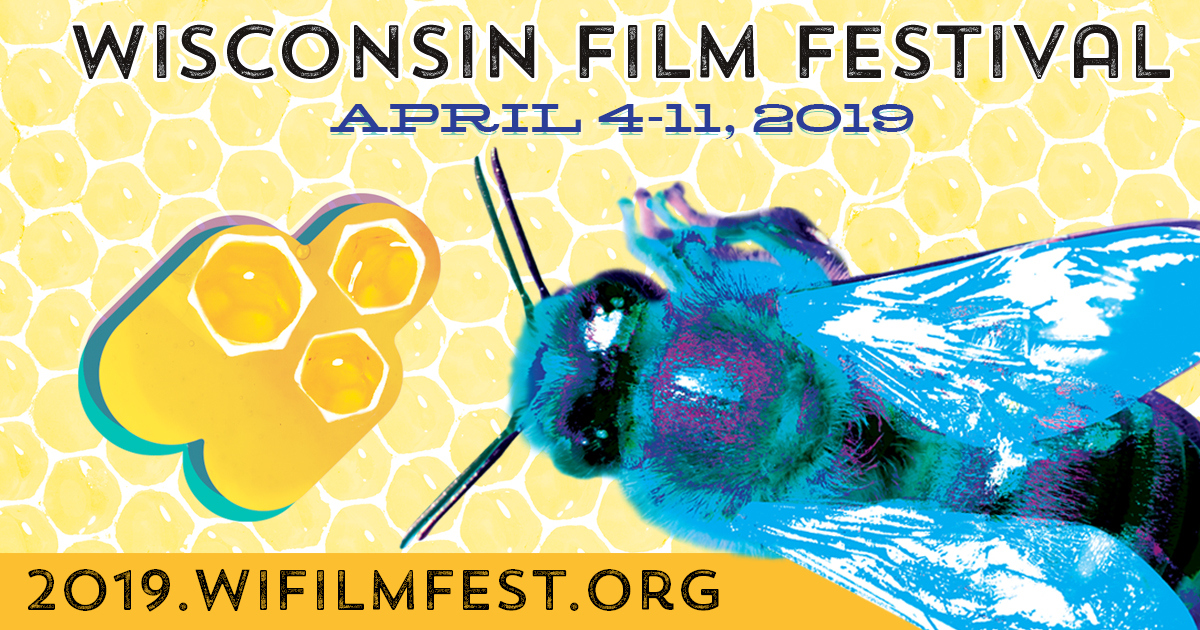 The Madison Concourse Hotel and Governor's Club is proud to sponsor the 2019 Wisconsin Film Festival!

The Wisconsin Film Festival presents an average of 150 film screenings over 8 days in Madison Wisconsin. It's the largest university-produced film festival in the country.

Since its founding in 1999, the Festival has come to be known for its diverse film offerings. You can see all sorts of films including American independent, international cinema, documentaries, experiemental and avant-garde, restored classics, and much more.

View all venues on Google Maps.

Pro Tip: When you stay at The Madison Concourse Hotel, you'll have access to complimentary shuttle rides to and from all film festival venues. View details.

It's also available in the March 7th issue of Isthmus and at Madison Public Libraries.

Buy tickets online or at the box office. Purchasing tickets in advance is highly recommended.

What's the best way to end your day at the Wisconsin Film Festival? Chatting about the day’s films over drinks with Festival staff, volunteers, industry guests, and fellow Festival-goers, of course!

Enjoy delicious food, drink specials, and all the cinema chat you can handle. There is no entry fee and all are welcome.

As sponsors of the Wisconsin Film Festival, we are happy to offer a special 20% off discount to all film-loving attendees.

Reserve any number of nights between April 4th and 11th, and receive 20% off room rates and food & beverage purchases with proof of ticket purchase.

Your reservation will include:

- 20% Off Best Available Room Rate
- 20% Off Food & Beverage Purchases (Including Room Service, The Bar, and our restaurant, CIRC)
- Complimentary shuttle rides to and from all film festival venues
- Goodies from the Wisconsin Film Festival

Book your stay for the Wisconsin Film Festival!

Remember, the special discount is only available to attendees with proof of ticket purchase at check in, so head over to wifilmfest.org to grab your ticket.